Different Solutions For Our Clients

New Village of Energy Company has the capability of proposing various energy saving & PV systems to meet the Clients' needs. Tapping on current state of the art technology in power generation, with the independence from being locked in onto a particular generation system by equipment manufacturers, New Village of Energy Company and its partners are able to develop the best system suited to the particular requirements. We focus on providing solutions to the clients in energy efficiency and solar energy by the implementation of the latest technology available that produces zero pollution levels with the highest efficiencies available. 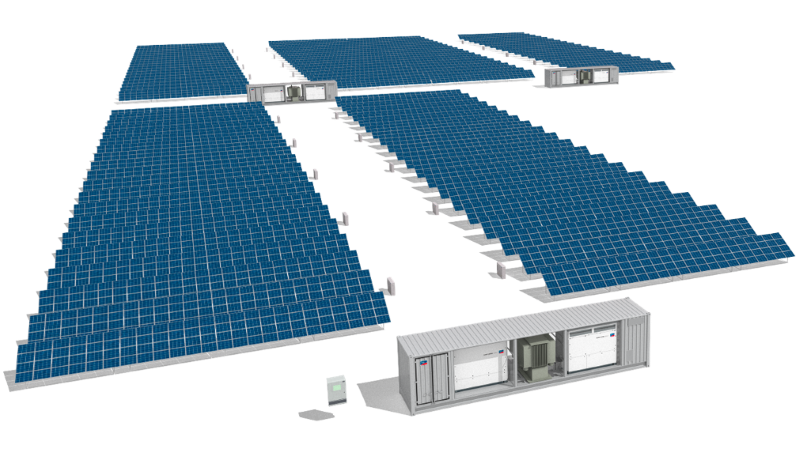 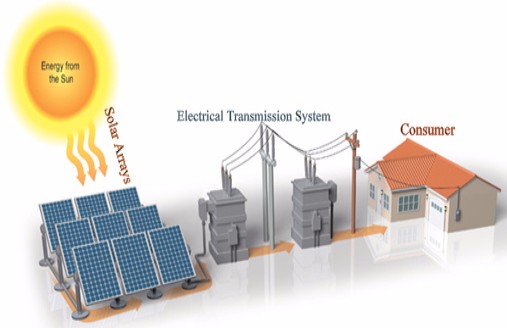 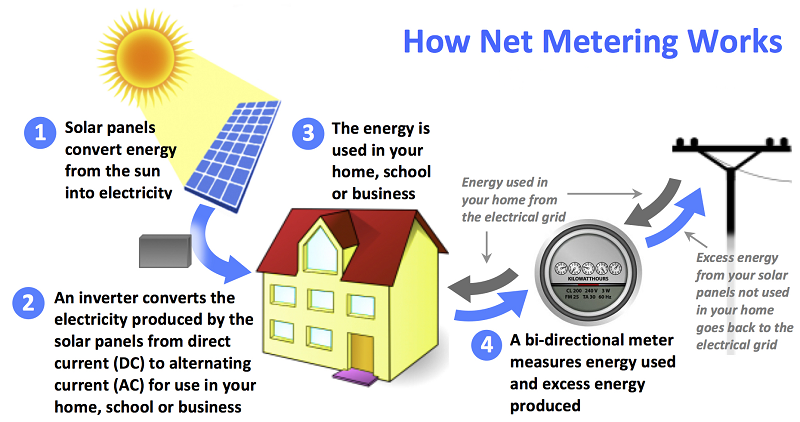 On Grid
Allows consumers who have PV Systems installed on the same meter of the facility (home, manufacturing building, commercial building or other) to use the generated electricity for their own use.

This is particularly important with wind and solar, which are monthly net metering, allows consumers to use solar power or wind power generated during the day.

Excessive Kilowatts generated rolls over a net meter in the form of credit to the following month, allowing solar power to generate for example on July generation will be use on December, or wind power generation on March will be used on August.

Off Grid
These systems called "stand-alone PV systems", as seen from the name, it does not requires the existence of electrical grid, these systems are specially used in the far places when electrical grid cannot provide the customers with electricity. 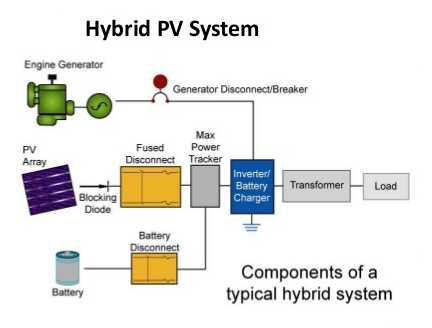 A hybrid solar system combines the best of both, the convenience of a grid-connected system - Including the ability to earn the net metering returns - with the extra peace of mind of a battery backup.

This means that even during a power blackout, you still have electricity, not to mention that hybrid PV systems are used in the distant areas where diesel generators are used, therefore PV panels installed alongside with these generators to reduce the consumption of diesel, there for lighten the load on the environment. 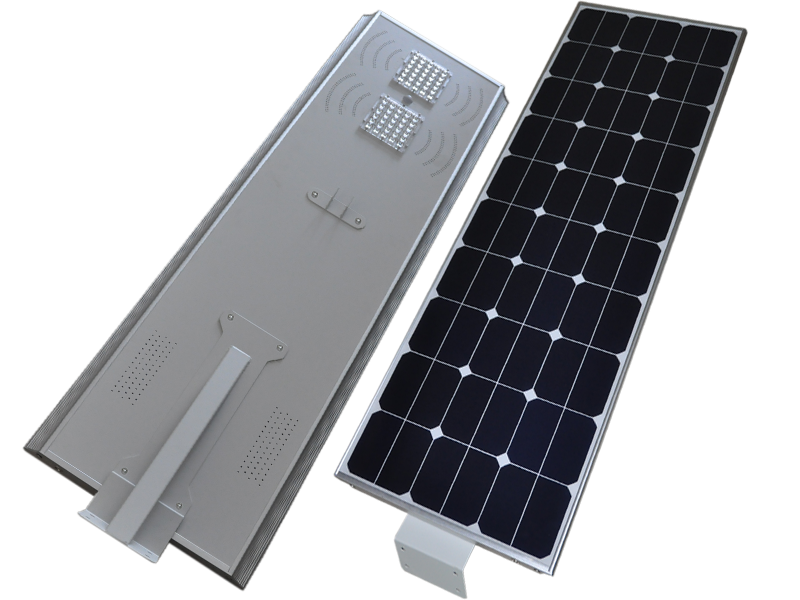 We provide and install LED lighting. It is the latest technology of lighting units and the best kind of lamps to use since it provide a long-term life time and it is available with all specifications. LED lighting is the most energy saving lighting systems available in the market. 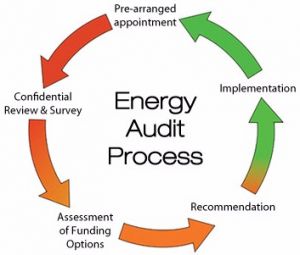 Energy Auditing is an inspection, survey and analysis flows, for energy conservation in buildings. It is an evaluation of all parts related to Energy Efficiency to reduce the amount of energy loss of inputs and outputs to any system. In commercial and industrial real estate, an Energy Audit is the first step in identifying opportunities to reduce energy expense and obtain footprint.